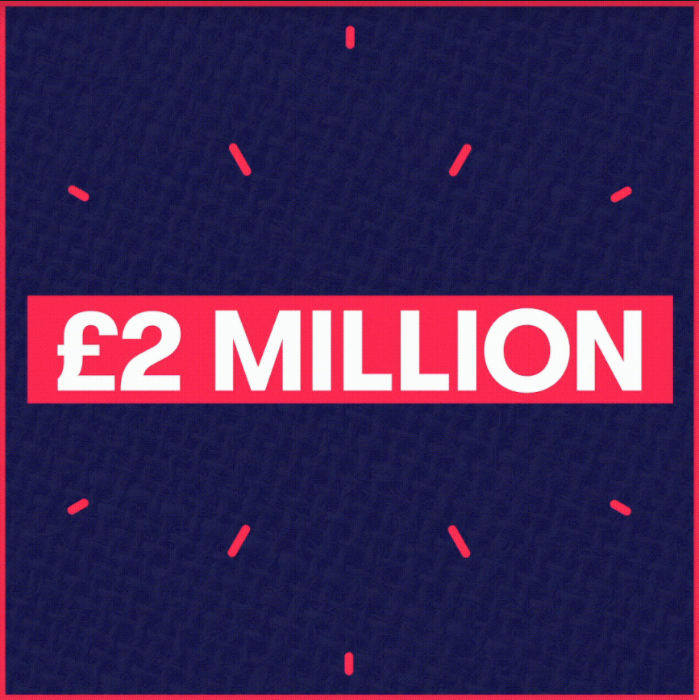 It has been less than a year since its launch, but the Great British Bonus (GBB) initiative has, as of this week, awarded a staggering total of £2 million in winning bonuses.

In all, 112 horses have taken home 134 prizes to their connections. Winners range from smaller owner/breeder operations such as Pat Toye, who hand-reared her £20,000 GBB filly Sorbet, to large professional syndicates. We also can’t forget GBB’s highest profile winner Honeysuckle, the champion hurdler.

As the scheme grows, it continues to have a major impact on every level of the racing and breeding industry, with prize money distributed between owners, breeders, jockeys, trainers and stable staff.

GBB Operations Executive Charlotte Newton says: “GBB just isn’t a one-time windfall; fillies can win cumulative bonuses and they do. Just yesterday, Martello Sky won her fourth GB Bonus for trainer Lucy Wadham. We have had a Flat filly, Blackberry, who has won three times, securing £60,000 in payments and two Jumps fillies, Anythingforlove and Marada who followed her lead in becoming triple GBB bonus winners, and there are 13 other fillies who have all won twice.

“To hit the £2 million mark in less than a year is fantastic news for everyone involved in racing and breeding. The feedback from owners, trainers and breeders when they win makes you appreciate just how important the scheme is. It’s influencing decisions on whether people continue to race horses as well as if – and how – they’re going to breed them, and emphasises the buy and race British message.”

Tequila Blaze, trained by multiple-GBB prizewinning trainer Fergal O’Brien, was the filly that pushed the scheme over the £2 million milestone. Of the Great British Bonus, O’Brien says: “It’s a huge amount of money. It is a fantastic scheme. It certainly makes us look when we go to the sales. If they’ve got the sticker on their bums as they’re going round the sales ring, it does make a huge difference. You’ll definitely be more attracted to one that’s a GBB mare than one that isn’t”.

Not all wins are being made on the track; GBB is already having a positive impact on the sales rings, with registered fillies being targeted by buyers. At the Goffs UK August Yearling Sale, GBB-registered fillies sold for 40 per cent more than non-registered GBB-eligible fillies – a trend reflected in other sales results. GBB is making a difference everywhere.

Reflecting on the initiative’s impact, Dan Skelton, trainer of two GBB winners, says: “The GBB is a great scheme and a big help to breeders and sellers of fillies, particularly in the current climate. The support of British breeding is paramount and the GBB scheme is a fantastic incentive for both breeders and owners. We should be really proud that it exists to promote British-bred horses. It is nothing but an asset to our industry.”

It is the height of the breeze-up and breeding season and it is worth remembering that buying and breeding British does pay. Be sure to register your 2020 GBB fillies (yearlings) for stage 2. Registration closes on Monday 31st May 2021. Visit greatbritishbonus.co.uk to register now and be in with a chance of winning multiple bonuses.