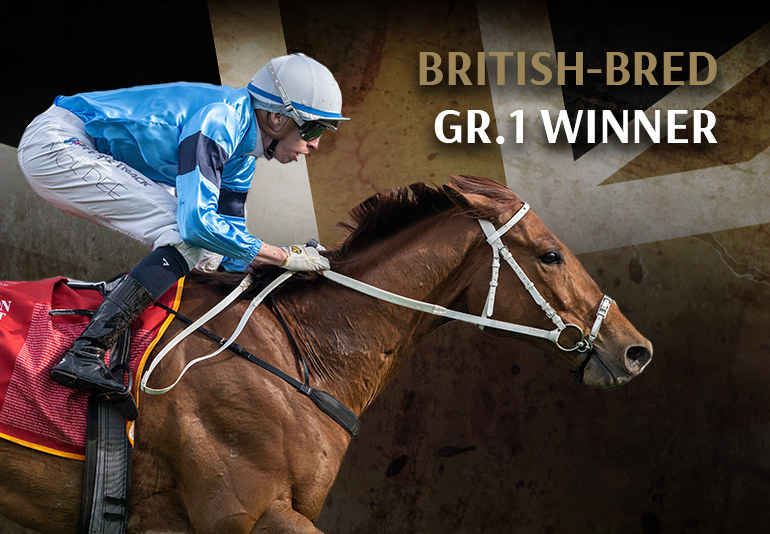 A spot in the joint second richest Group 1 race in Australia eluded Durston at the declaration stage, with the horse only making it as first reserve. However, with the withdrawal of fellow British-bred MAXIMAL (GB), Durston was given a chance to race.

Following on the rails towards the back of the field, jockey Michael Dee angled out as the field rounded the final turn, coming with a run down the outside to claim the one and a half mile (2,400 metres) contest in the final strides.

Durston, who is partly owned by the Australian arm of Highclere Racing, is now likely to race in Australia’s most prestigious race, the Group 1 Melbourne Cup, on 2nd November over 2 miles.