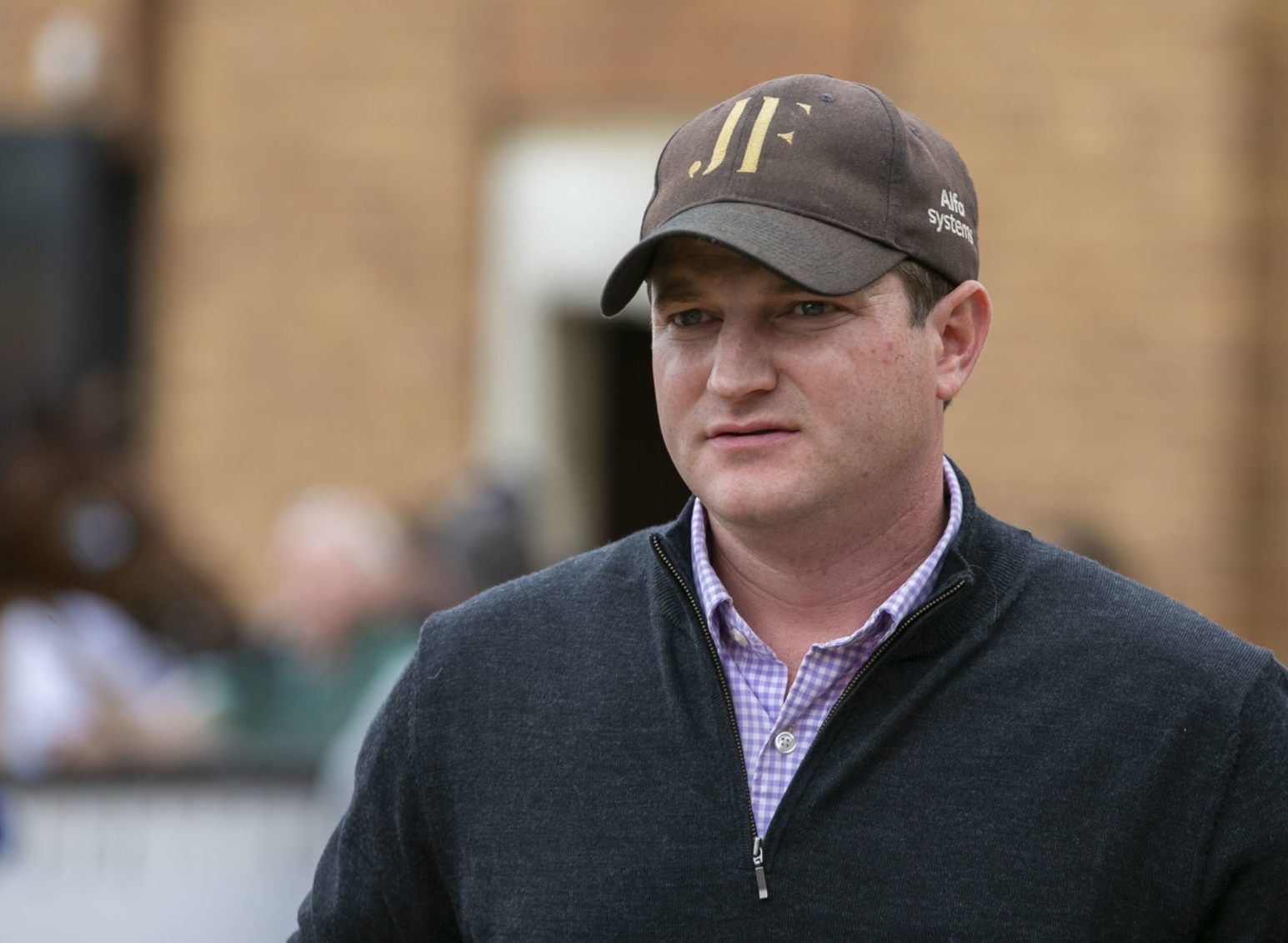 British trainers hold a strong hand heading into Tuesday’s Group 1 Melbourne Cup, with Deauville Legend the clear favourite for James Ferguson and Without A Fight fancied as second best for father-son co-trainers Simon and Ed Crisford.

A win for either horse would deliver a truly international success story for the race, given that both horses are owned by overseas owners who are vital supporters of their respective trainers: Deauville Legend will carry the colours of K K Ho of Hong Kong, while Without A Fight is owned and was bred by Sheikh Obaid Al Maktoum of the UAE.

Speaking with Great British Racing International in the lead up to the race, Ferguson issued an update on Deauville Legend and reflected on the chance to win Australia’s most prestigious prize for Ho:

“It gives us a tremendous thrill to be representing Britain in the Melbourne Cup. We’ve been very lucky to have a horse fall in our lap that is good enough to compete in these incredible races.

“Deauville Legend travelled down here very well. He’s been here three weeks now and everything has gone very smoothly. He brings a level of form into the race, but he’s also quite high in the weights. Hopefully he can bring that Voltigeur form and travel into the race strongly. Hopefully we’re proving that we’ve still got the best pedigrees and the best horses in Britain.

“Bon Ho has been a tremendous support of mine since my second year and having a horse like Deauville Legend for an owner like that is huge. Our job is to train them in England until they’re good enough to either come down to Australia or get to the top level in England, and we’re incredibly proud to do that.

“He’s a very nice man who understands his racing well, so to be able to do it for him is absolutely huge and were we to go and win a Melbourne Cup, it would be amazing.

“We’re just looking forward to getting him [Deauville Legend] there in one piece. Win, lose or draw, we’re going to make sure we enjoy it and let’s hope Deauville Legend runs a big race.” 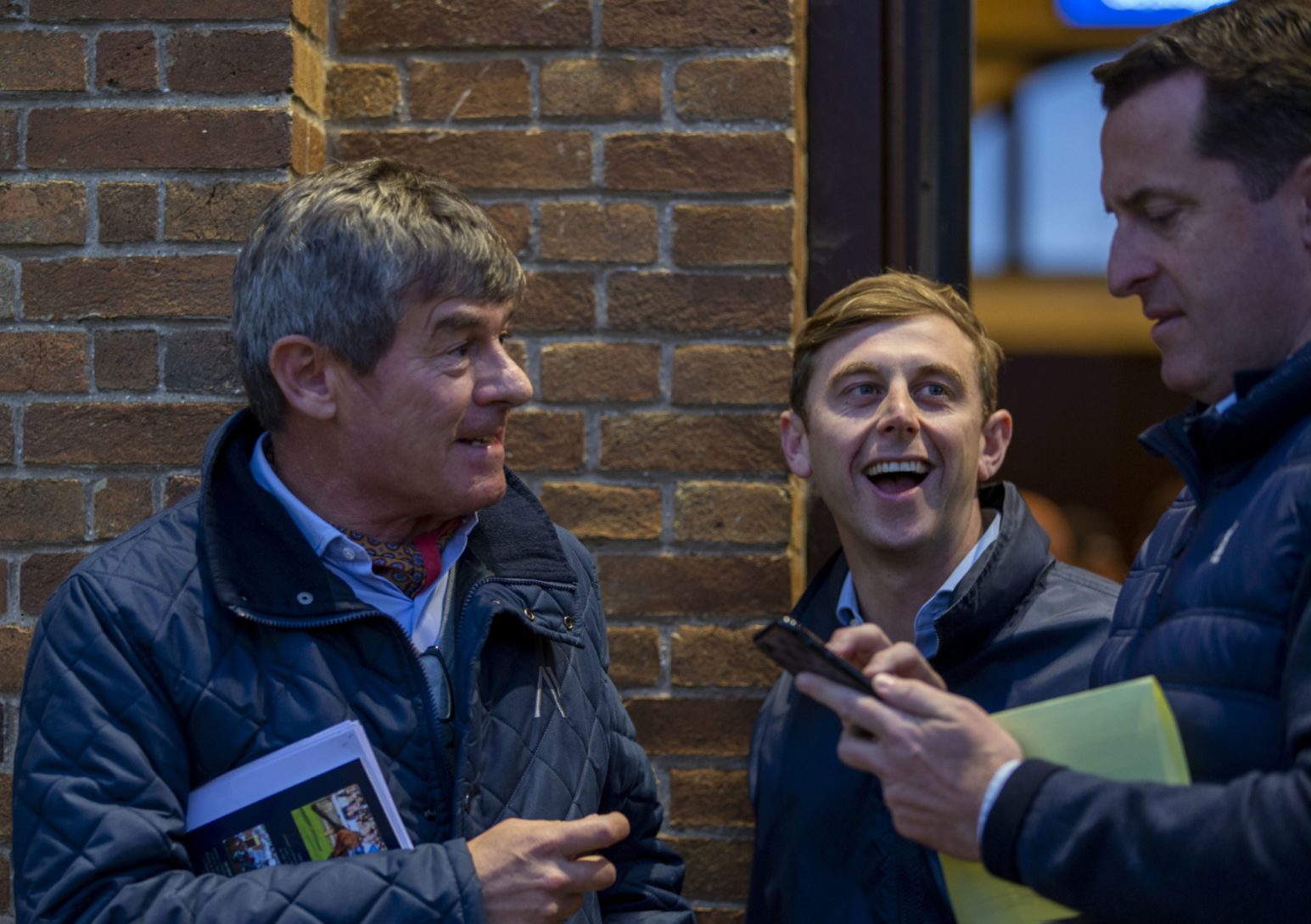 Ed Crisford, meanwhile, shared his thoughts on Without A Fight’s preparation and the challenge of training a Melbourne Cup winner for Sheikh Obaid Al Maktoum:

“Without A Fight travelled down great to Melbourne, he settled in really well at Werribee and he’s been training really good into the race. I couldn’t be happier with the horse, he’s put all his weight back on since the flight and he’s been really enjoying it down here.

“The race itself is going to be a tough race, the Cup is always a tough race. He’s drawn 18 and we’ll have to try and give him as positive a ride as possible from that draw but there are some good horses in there. If he brings his form to the table, he will run a big race.

“To win the Melbourne Cup would be unbelievable. To have a horse good enough to compete in the race and to travel halfway across the world and compete against the best Australian stayers is a feat in itself. To win would be unreal. It’s a very exciting to be a part of it and let’s hope Without A Fight can run a big race, I’m sure he’ll give a good account of himself.

“Sheikh Mohammed Obaid has been a great supporter since dad started training and I joined the license. He’s got some fantastically well-bred horses and he’s the third top owner this year in the owners championship in the UK. To have a horse for him to run in the Melbourne Cup is amazing and I’m hopeful for the horse and the owner that the horse can get the job done.”