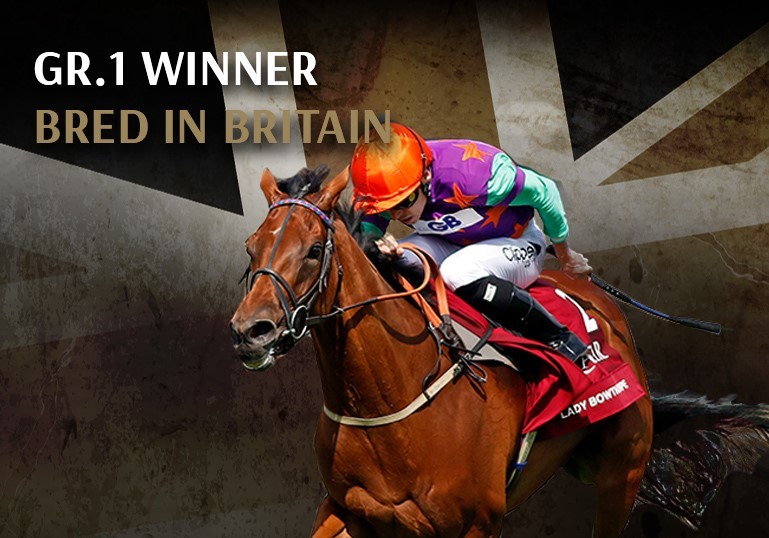 LADY BOWTHORPE (GB) landed a thrilling renewal of the Group 1 Nassau Stakes on Thursday afternoon at Goodwood Racecourse, scoring her inaugural success at the top level.

The five-year-old mare made her challenge under Kieran Shoemark in the final stages to finish one and a half lengths ahead of ZEYAADAH, and a further half a length clear of Group 1 Prix de Diane winner JOAN OF ARC. Also contesting the race was AUDARYA, a dual Group 1 winner in 2020, and this year’s Group 1 Irish 1,000 Guineas heroine EMPRESS JOSEPHINE.

Trained by William Jarvis for owner Emma Banks, Lady Bowthorpe’s feat represents a fifth career success to add to her triumphs in the Group 2 Dahlia Stakes at Newmarket’s Rowley Mile and the Group 3 Valiant Stakes at Ascot Racecourse. Earlier this year she also finished second to PALACE PIER (GB) in the Group 1 Lockinge Stakes at Newbury Racecourse.

The daughter of Newsells Park Stud sire NATHANIEL, who stands for a fee of £15,000 this season, was bred by Paolo and Emma Agostini’s Scuderia Archi Romani at Sara and Luca Cumanis’ Fittocks Stud just outside Newmarket.

Lady Bowthorpe’s dam, MAGLIETTA FINA, who has spent her whole broodmare career at Fittocks, has also produced Group 2 Greenlands Stakes and multiple Group 3 winning sprinter SPEAK IN COLOURS (GB). She also has a four-year-old BRAZEN BEAU filly named PRETTY IN GREY (GB) in training with Marco Botti and a two-year-old MUHAARAR (GB) colt called MASTER OF COLOURS (GB) who the Agostinis have retained. She currently has a HOLY ROMAN EMPEROR filly foal at foot and is in foal to KINGMAN (GB), having received a well-deserved stallion upgrade in 2021.

Lady Bowthorpe was due to be sold by Fittocks Stud as a foal but was later offered by agent John Troy to James Toller at the Tattersalls October Yearling Sale Book 2 for 82,000 guineas. 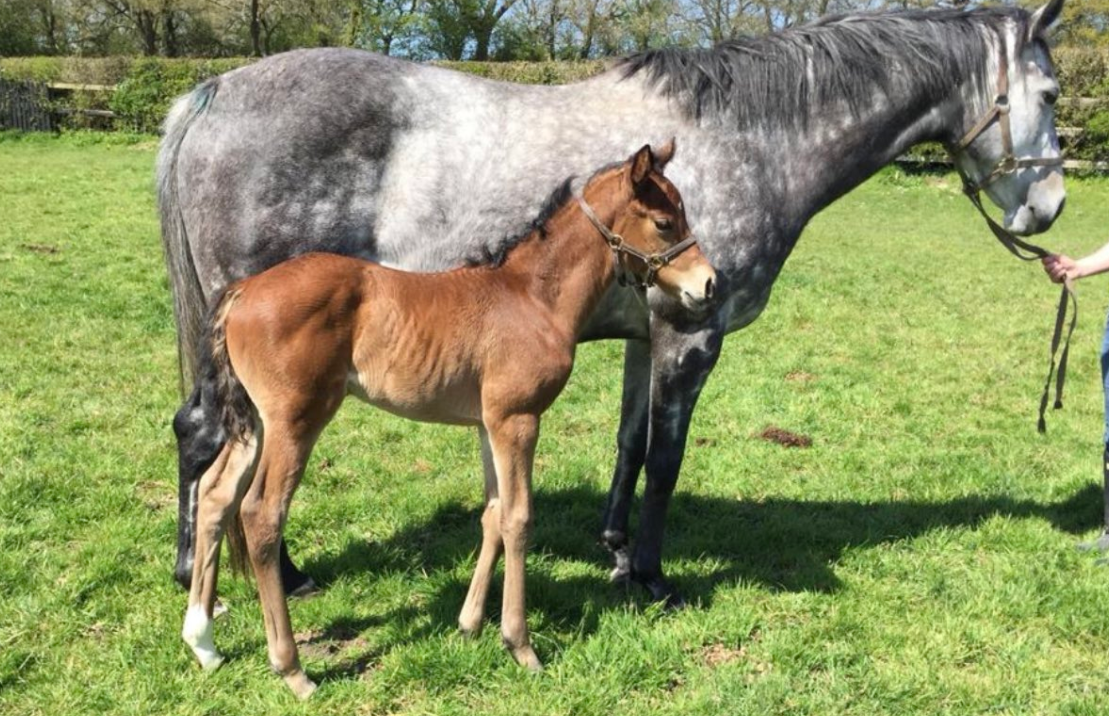 “It was a very tough Group 1 with some seriously good fillies in it, but I think that she had every chance. We have always thought that she would get further and one mile two furlongs was probably spot on. The way she ran today, she could stay even further. The world is her oyster now; she will have plenty of opportunities.

“It is pretty amazing to have a mare that is the dam of a Group 1 winner now. It is lovely and very exciting for the stud too, to have the mare and to have reared them and be with all of their offspring.”

Commenting on her, and her husband’s, relationship with the Agostinis, Cumani continued:

“They’ve been with us for a long time now. They were owners of ours for many, many years. We have had their mares for a long time now and they have been very successful. They are only small-time breeders with a few mares and have mostly bred sprinters.

“They have always gone to cheaper stallions, yet still had so much success. The mare has two black-type horses in Speak In Colours and Lady Bowthorpe. She also has a filly called Pretty In Grey who has got small black-type and I think has the ability to improve on that.”