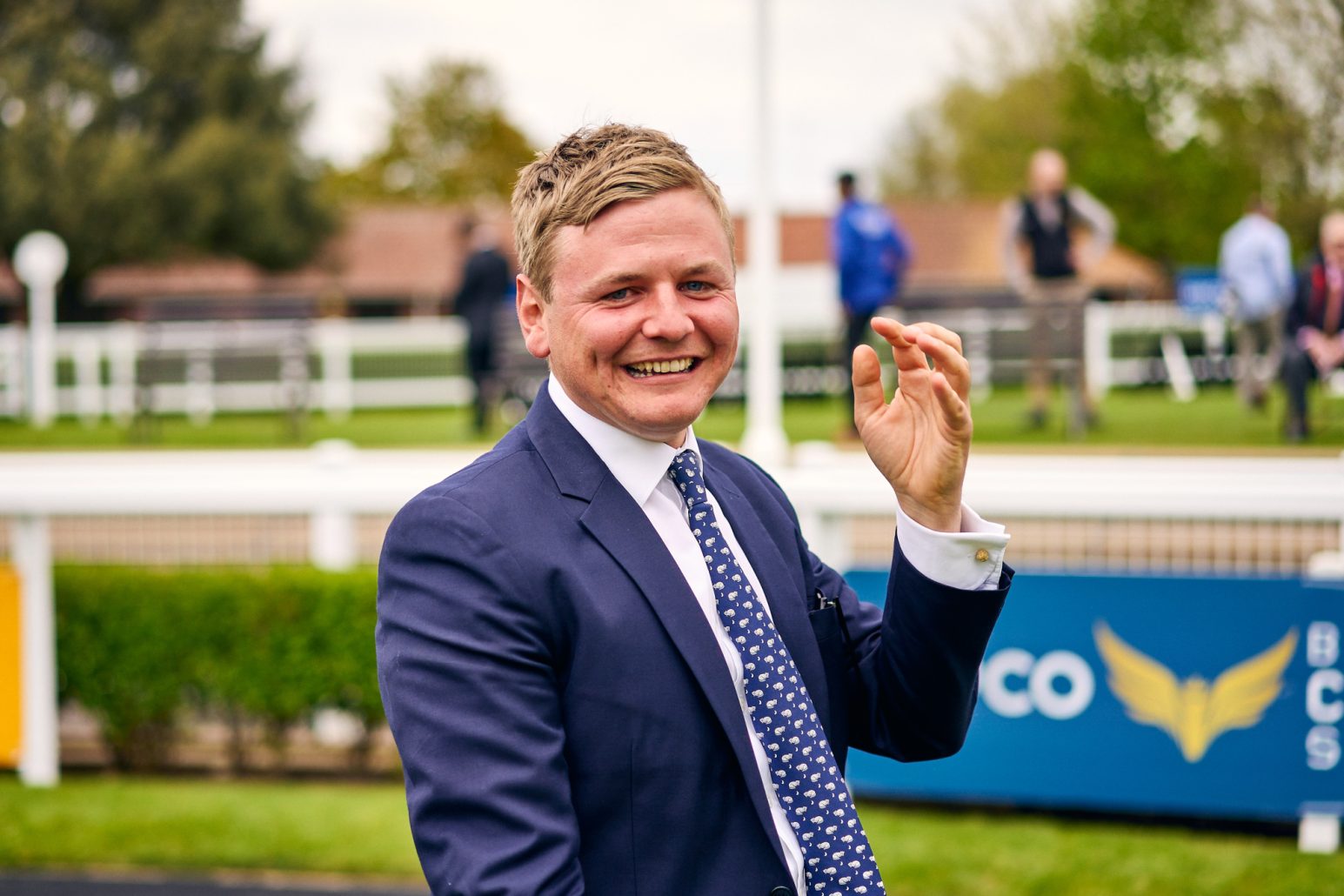 Taking up the lead four furlongs from home, the three-year-old colt kicked clear in eye-catching style and was eased down at the line by jockey Mikael Barzalona to win by a comfortable three lengths.

Al Dasim, a son of Dalham Hall Stud’s HARRY ANGEL who was bought by owner Sheikh Abdullah Almalek Alsabah for £50,000 at the Goffs UK Premier Yearling Sale in 2021, has now recorded three wins and a second place from just four starts for Boughey. The trainer has several more of the Kuwaiti owner’s horses stabled at his Saffron House Stables in Newmarket. 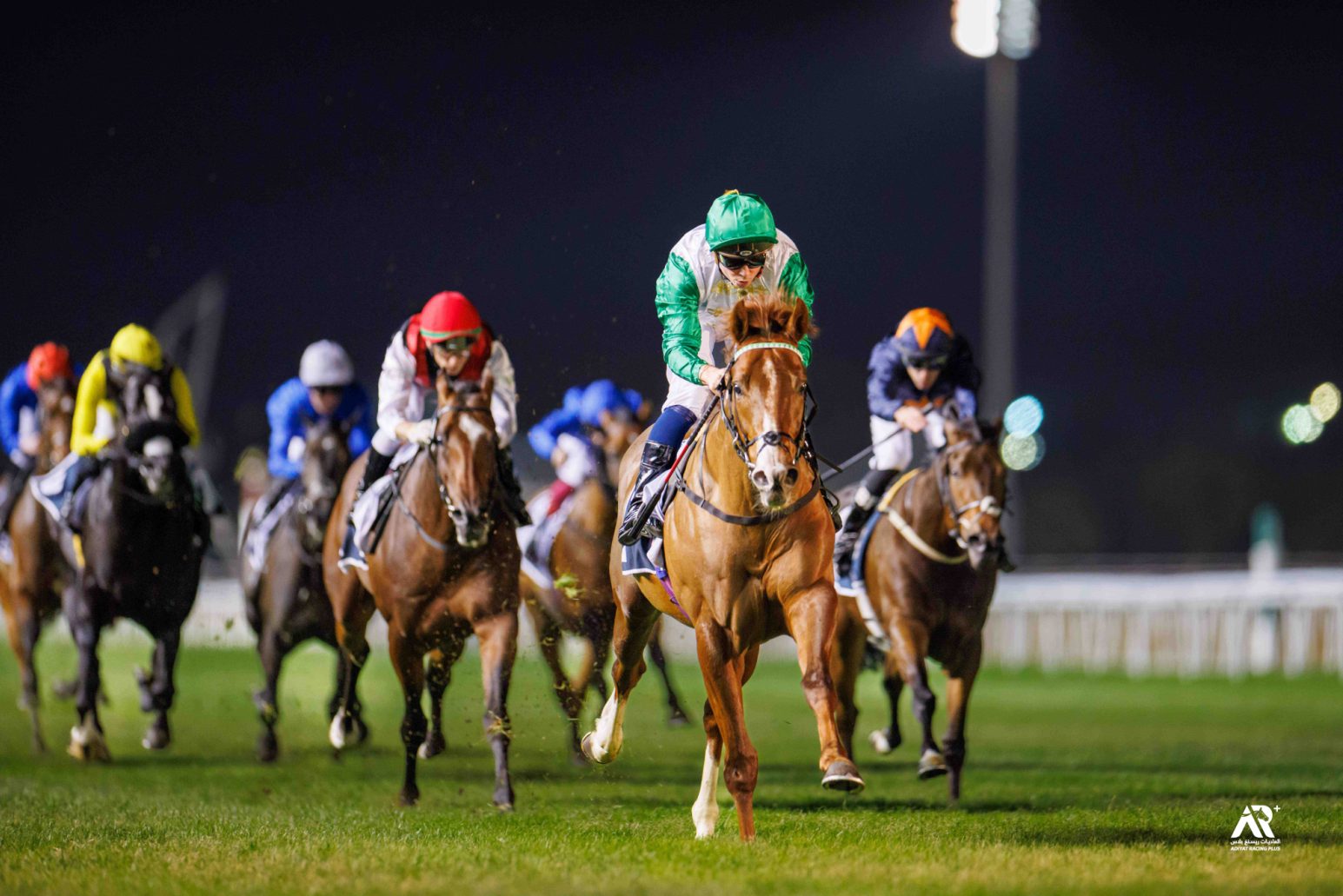 Boughey enjoyed a sensational year in 2022, recording a first British Classic victory courtesy of CACHET, winner of the Group 1 1,000 Guineas at his local Newmarket Racecourse, as well as a Royal Ascot double with MISSED THE CUT and INVER PARK (GB).

Like Al Dasim, all three of these 2022 winners, along with a further five Stakes winners since 2021, cost no more than 60,000 guineas (£63,000), evidencing how Boughey is accomplished at getting impressive levels of performance out of the horses in his care.

“It was obviously fantastic for our second runner in Dubai to be a winner. To have horses running all around the world, and through the winter to have a nice team of horses to run in Dubai, is fantastic.

“He’s a horse who’s been targeted to come out here for a while. Sheikh Abdullah obviously wants to have horses running out here and he’s got a fantastic stable in Kuwait and in Saudi, and now to have a winner in Dubai is obviously great.

“He’s a horse who’ll probably head towards the Dubai Trophy in February. He’s shown an adaptability to run on turf and also on the all-weather, and it would be no surprise to see him run on the dirt.

“Everyone’s delighted and huge credit goes to my team out here: Ryan King and Charles Eddery who have the horses in great shape. It’s a feather in the cap for everyone at home.”