IT’S OFFICIAL: BAAEED (GB) IS THE HIGHEST RATED TURF HORSE IN THE WORLD 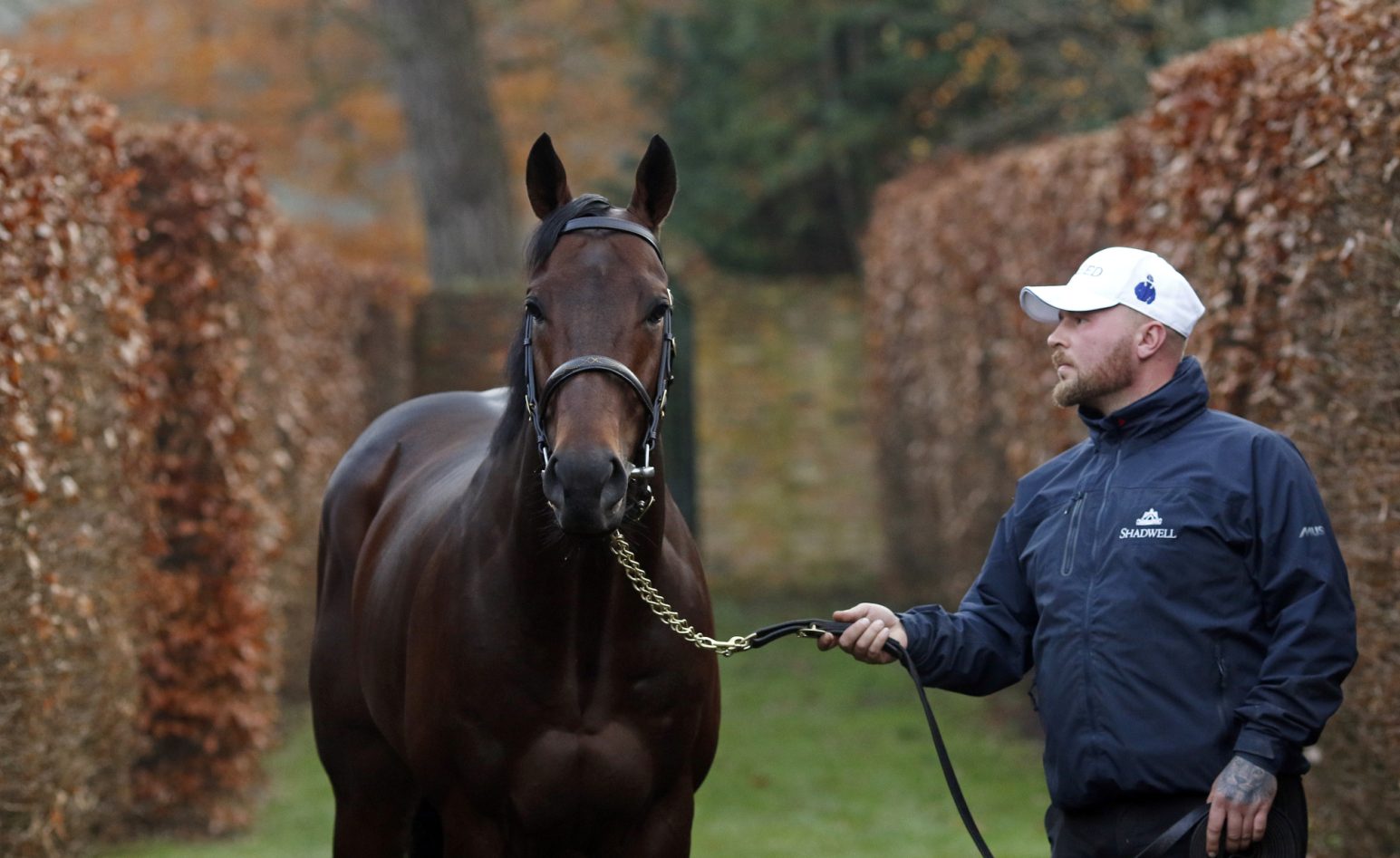 Shadwell homebred BAAEED (GB) was crowned the highest rated turf horse in the world, and the second-highest rated horse after FLIGHTLINE in the 2022 Longines World’s Best Racehorse Award at a ceremony in London on Tuesday, 17 January 2023.

A six-time winner at the top level, Baaeed’s other Group 1 victories include the Sussex Stakes at Goodwood Racecourse, the Queen Anne Stakes at Royal Ascot and the Lockinge Stakes at Newbury Racecourse. Plus, in 2021, the Group 1 Queen Elizabeth II Stakes on QIPCO British Champions Day at Ascot Racecourse and the Group 1 Prix du Moulin de Longchamp at Paris Longchamp.

British-bred Baaeed was retired at the end of the 2022 season and now stands at Shadwell’s Nunnery Stud in Norfolk, England. He is set to commence his stallion career at an opening covering fee of £80,000.

In conjunction with the Awards on Tuesday, the International Federation of Horseracing Authorities (IFHA) published its annual list of Top 100 Group/Grade 1 races. Seven of the world’s Top 10 turf races were staged in Britain last year. Of the 36 Group 1 races held in Britain, half made it into the world's Top 100 in 2022.

The race was joined in the world’s Top 5 by two other QIPCO British Champions Series contests, both in the mile category, the Group 1 Lockinge Stakes at Newbury and the Group 1 Sussex Stakes at Goodwood.

“Sheikha Hissa [Hamdan Al Maktoum], her family and everyone at Shadwell and Derrinstown are honoured that Baaeed has been crowned the highest rated turf horse in the world for 2022. His racing career was a wonderful journey and he very much caught the public’s imagination with his outstanding talent. He is a horse of a lifetime! His exemplary pedigree has been developed by the late Sheikh Hamdan Bin Rashid Al Maktoum and his family for over 40 years and we are now very excited by the standard of mare he has received in his first year at stud. Hopefully, he will be as successful a stallion as he was a racehorse.”