John Gosden and co-trainer son Thady will take aim at the Breeders’ Cup next Saturday 5th November with multiple Group 1 winners Nashwa and Mishriff, both of whom were reported to be in fine form this week ahead of their engagements at Keeneland Racecourse.

In a two-part Team British Racing feature, John Gosden reflected on the year so far for both horses and how each is suited to the challenge ahead.

“She’s a very strong filly for a three-year-old. Three-years-old often is early enough to be going to a Breeders’ Cup, but as you saw today, she’s up for it, she’s strong, a very purposeful filly.

“We’ve planned since the Nassau Stakes at Goodwood to go for the Opera and then the Breeders’ Cup Filly & Mare Turf. It’s a mile and three sixteenths this year, we would prefer it if it were a mile and a quarter but that’s the layout of the track.

“If she breaks well and gets a nice position, she’ll run a big race.” 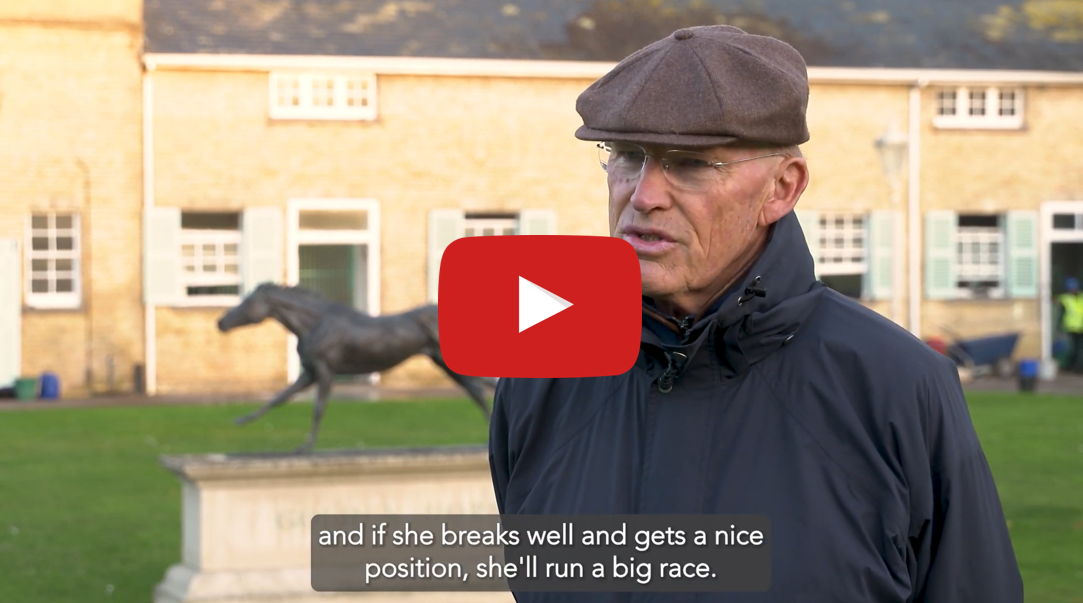 On Mishriff, who will be making his final start in the Breeders’ Cup Turf before embarking on a career at stud, Gosden reflects:

“You have to have the horse that can travel, that has the mind and the strength for it, and that versatility of distance and surface, and he’s certainly managed to do that. When you have a horse who can handle those variations, it’s fine.”

When asked about the challenge of getting Mishriff to jump alertly out of the gates, Gosden gives a positive report:

“He broke well in his last start, he was very good, and the one before, the Juddmonte International. So he has been much better at that and we actually jumped him out yesterday and he was very much on the ball and broke well, so hopefully he’s put that well behind him.” 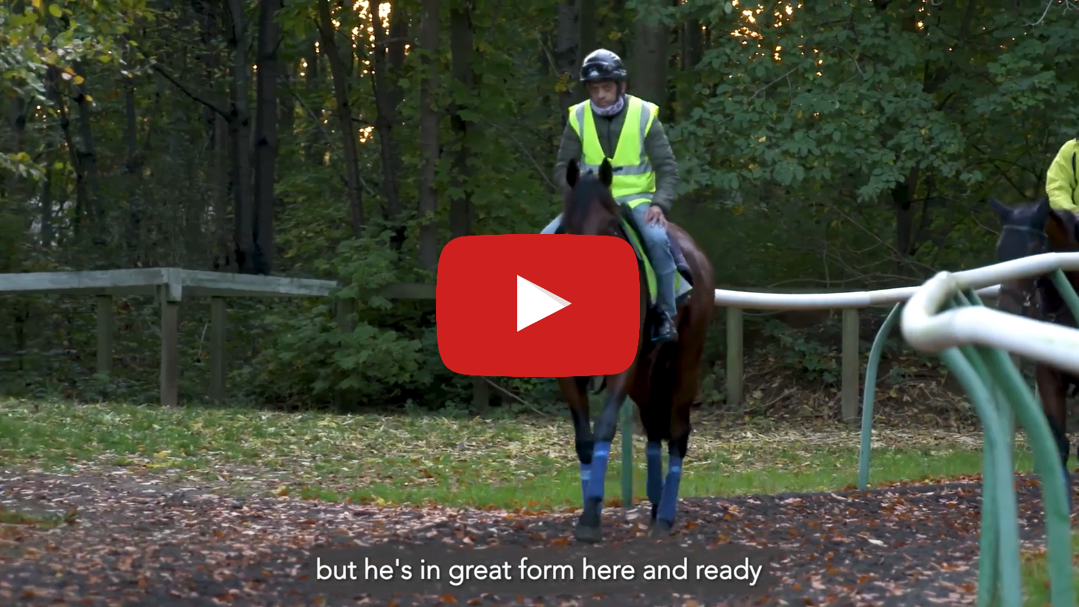 For Gosden Senior, success at the Breeders’ Cup this year would further strengthen a record that already includes a quintet of wins across four of the meeting’s contests. The first of these came in 1984, when Royal Heroine won the inaugural Breeders’ Cup Mile. The most recent was in 2018, when Enable triumphed over Magical in a thrilling renewal of the Breeders’ Cup Turf.

For Thady, who has shared the training licence at Clarehaven Stables with his father since late March 2021 and has already amassed 13 Group 1 wins on his CV courtesy of 8 different horses including both Nashwa and Mishriff, a win next Saturday would represent a first at the Breeders’ Cup.

Nashwa and Mishriff are two of 21 British horses due to travel to Kentucky this weekend, with the British contingent representing 15 different stables in a display of the strength in depth that exists within the British training ranks.