British-trained horses lead the way in the Bahrain Turf Series 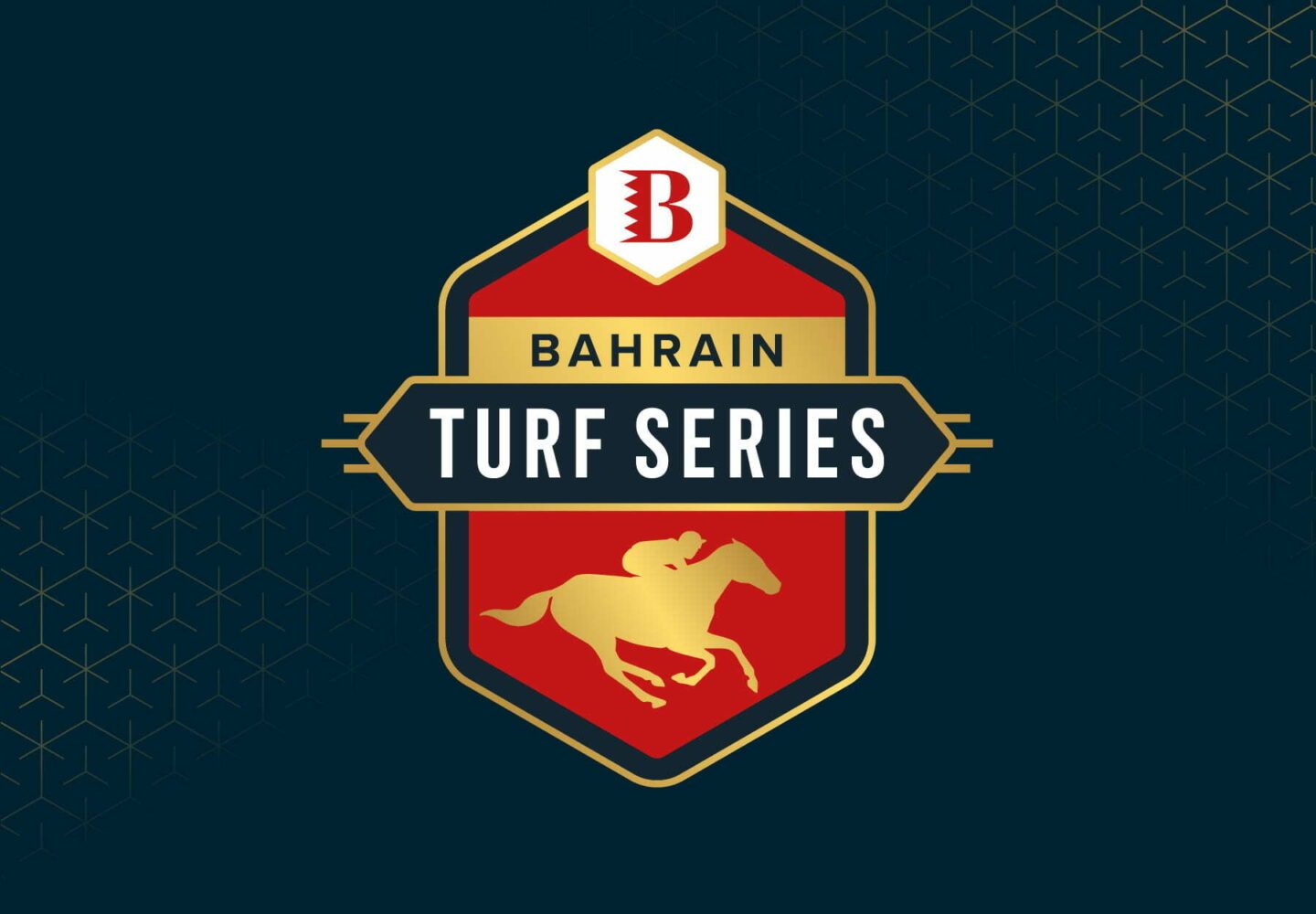 George Baker and David O’Meara celebrated valuable, big-race success with a victory apiece on the opening day of the 2022/23 Bahrain Turf Series.

Locally trained horses won nine of the 10 races in last season’s Bahrain Turf Series but the opening race of this season, the Al Muharraq Cup, went the way of Lucander. Now trained by George Baker, Lucander was last seen when finishing 8th in the Cambridgeshire Handicap at Newmarket for Ralph Beckett. Making his first start for connections, the son of Footstepsinthesand stormed clear of his rivals to win by 5 ½-lengths with What A Welcome in second and Arctic Emperor in third.

Unsuccessful with two horses in last season’s Bahrain Turf Series, George Baker returned to Bahrain with three horses and has quickly been rewarded. Representing her husband, Candida Baker was overjoyed after the race, she said: “We came here last year and we learnt very early on that you don’t bring hold up horses here. We bought horses that we hoped would be much better suited. We are heavily invested in Bahrain and the racing here. The Bahraini trainers are very hard to beat so we were delighted to win with Lucander. I felt sick this morning, luckily the pressure is now massively off!”

Pat Cosgrave flew over from Dubai to ride for George Baker and was impressed with Lucander’s performance. He said: “I hadn’t sat on Lucander before but the way he quickened and put the race to bed shows he has a big engine. I think on a going day he is pretty smart. I thought we went quite quickly and I was a bit further back than I wanted to be but I couldn’t go much faster so I sat and let him find his feet. He came good for me about halfway and then down into the straight he came alive. He won well in the end.”

In the second Bahrain Turf Series race of the day, the £60,000 Al Manama Cup, the David O’Meara-trained Nomadic Empire was a popular winner for local owner Al Mohamediya Racing. Their retained rider Neil Callan, who won two Bahrain Turf Series races last season, started this year’s Turf Series off in good style with a well-timed ride, to get the better of Instinctive Move in an exciting finish.

Callan was very taken by Nomadic Empire, he said: “He has no shortage of ability. I think he’s almost bordering on a Group horse. He had great form last summer in England and when I rode him in the Portland Handicap, he gave me some feel! These races in Bahrain are run at an endless pace from start to finish which really suited him. His form was a bit up and down in England which meant that he has been creeping down the handicap.”

Callan paid tribute to David O’Meara who was having his first runner in Bahrain since Lord Glitters' memorable triumph in the 2021 Bahrain International Trophy. He said: “David sent him out here fresh and put cheekpieces on which worked very well. I think he can carry on progressing. We know the races suit him out here and we know he can go 6 furlongs too. His Highness Shaikh Sultan and his family are very loyal owners and great people to ride for, so I’m delighted to win a big race for them.”