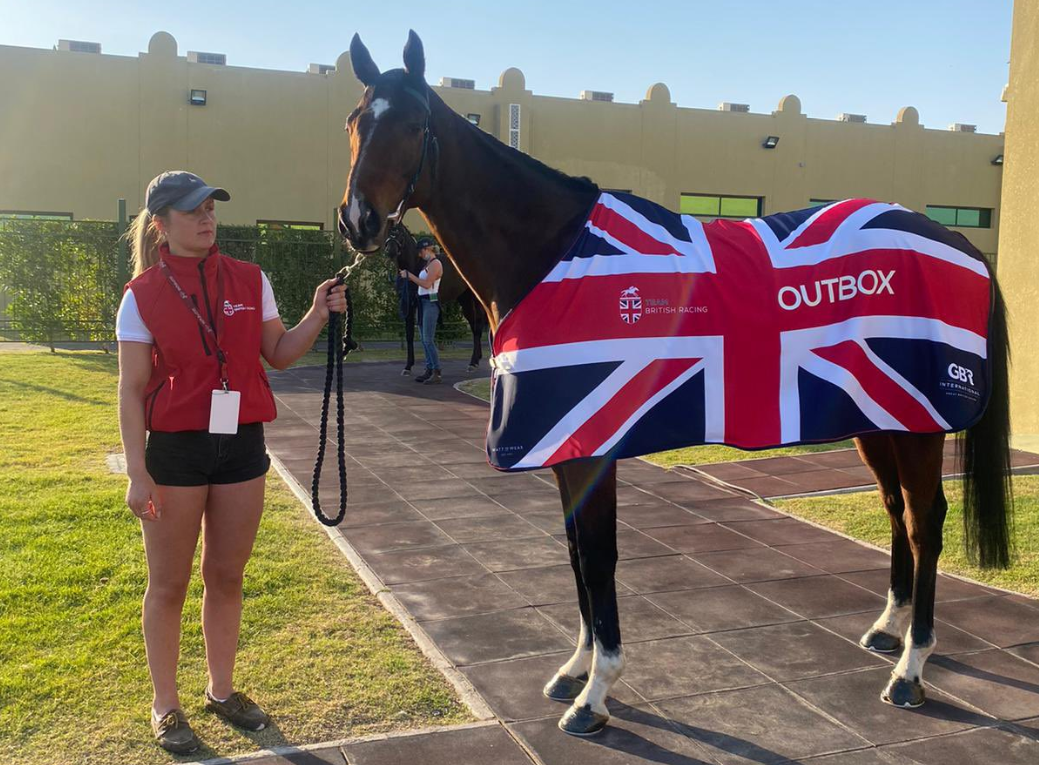 Outbox, a son of 2021 champion sire FRANKEL (GB), followed in the hoofprints of former stablemate MAYSTAR, who won the Al Rayyan Stakes at Doha in 2019. The result means that both horses that Watson has so far selected to compete at Doha have brought home Qatari riches for their connections.

The win also represents an early significant victory for Team British Racing in 2022 after what was the most successful year on record for British trainers in 2021, with £30,100,716 of overseas prize money won and 31 different British trainers winning at least £100,000 abroad.

Speaking to GBRI after the race on Saturday, Watson commented:

“It was an absolutely incredible result in Qatar with Outbox winning such a valuable race. Hollie gave him a fantastically well-judged ride.

“I am delighted for Hambleton Racing who are such great supporters of the yard and are having their second big winner in Qatar after Maystar won the Al Rayyan Stakes for us in 2019.

“Well done to my team for their hard work, especially my assistant Stephanie Joannides and his regular rider Lauren Smith, who have both travelled him to Doha.

“Thanks must also go the Qatar Racing and Equestrian Club for all of their assistance and organisation with travelling the international runners.”