AGE IS JUST A NUMBER: WALTON STREET AND DESERT ENCOUNTER BRING BACK CANADIAN GLORY FOR BRITAIN 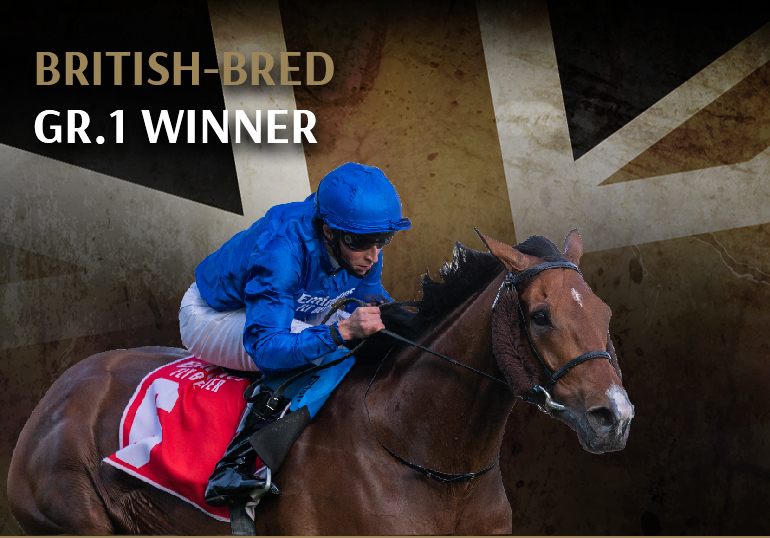 WALTON STREET (GB) landed the Grade 1 Canadian International Stakes on Saturday evening at Woodbine, Canada. Two-time race winner DESERT ENCOUNTER finished in second place, making it a one-two for British trainers and the oldest pair of horses in the running.

Trained by Newmarket-based Charlie Appleby for Godolphin, the feat represented a first top-flight success for the gelding who also posted another major career highlight when winning the Group 2 Dubai City Of Gold at Meydan earlier this year.

The seven-year-old made his challenge under Frankie Dettori in the final stages, quickening all the way to the line to finish an eventual five and three-quarter lengths ahead of Desert Encounter in the Abdulla Al Mansoori silks. Only stabled a short drive from Appleby, David Simcock’s reliable nine-year-old has claimed both of his two top-level victories in the race, first in 2018, and then in 2019 which was the gelding’s last victory.

Walton Street was bred by Darley and is the most successful progeny out of the Group 3-placed mare BROM FELINITY.